* verificação do pinterest
Skip to content
TOP TIPS FOR YOU
In my last weekly nail catch up post, I said “I’m going to be super busy next week so might not do one of these” and now one month later here I am! My days off never lined up with blogging and I always needed to do house things instead, but this week I had the gift of three days off IN A ROW just by chance so here we are with a whopping 4th blog post this week! 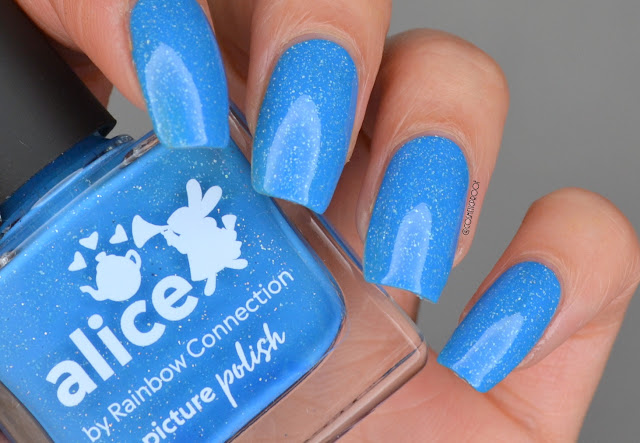 As I mentioned, my days off just never seemed to line up with doing anything for the blog and last Friday was one of my first days off with nothing specifically planned at home, but it was also the day I had booked over a month ago to get my hair done at Civello on South Granville. It’s always a half day affair as the salon is almost an hour drive away and then I need to sit in the chair for about 4 hours. I used to go to the one on Robson Street in downtown Vancouver which was more like a 20 minute drive, but unfortunately the pandemic forced that location to close leaving only one Civello location left in Vancouver. I also had a conference call for a new brand our store just started carrying called Accutron at 9am which was also the same time as my hair appointment so while JT, my stylist, applied hair foils, I learned all about watches! 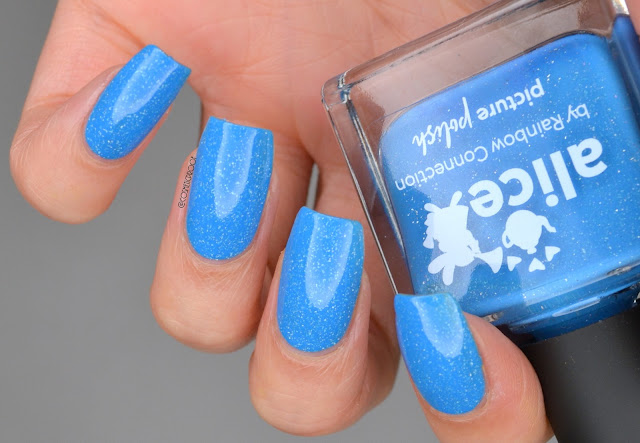 I wore this Picture Polish “Alice” before back in August with a gold design on top which hid just how pretty this polish truly is! Created in collaboration with UK-based nail polish stockist Rainbow Connection back in 2016, this polish is a DREAM for a blue polish lover like myself! It goes on opaque in one coat and with a polish name like Alice, I can instantly visualize Alice’s bright blue dress from the Disney movie. If I could paint everyone’s nails, this polish would be the one I use! 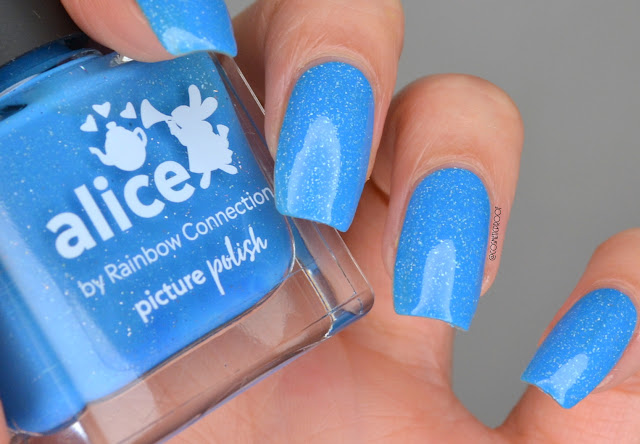 I feel like things are going to be busy again this month as brands have decided to get in their trainings before November hits which I am fine with as product knowledge is always nice to have before the busy season. I also have a bonus meeting for a project that I have taken upon myself to be heavily involved in as it concerns a new Special Order system that is just…NOT working for myself or anyone at the retail level. What was supposed to be just a simple meeting in August became a Powerpoint presentation that no one at the head office level was expecting. This was one of those moments where I just wanted to prove to people at HO that “we’re not all idiots at the front line here”. Though I don’t expect people to know about my computer science background, it makes me so angry when I’m told how a system works and it makes NO SENSE so I try to be as specific as possible when describing a problem and include screenshots and step-by-step instructions for things I have attempted. I wish I could show you the presentation myself and another manager put together because it’s so pretty and most importantly, concise. We have a problem and right underneath is a proposed solution. I also hate when people just complain about systems and say “it’s too slow” or “it needs be easier to use”. Like HOW? WHERE? Describe what you mean! 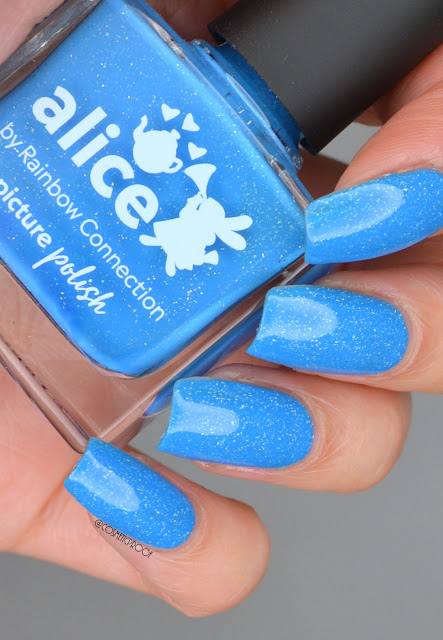 Anyway, that Special Order presentation takes place tomorrow morning so hopefully it all goes well as this is a follow up to the original presentation we did. I had a peek at some of the changes they plan on making and some look promising so as someone who is an eternal pessimist/pragmatist, I’ll be happy with just the bare minimum of what we proposed. I’m just proud we put something together that was taken seriously. Have you ever felt like enough is enough and just taken it upon yourself to do something that everyone keeps talking about, but no one ever has the balls to do?